What is the heart behind the hands?

Hands of Love rescues abandoned babies and children left to fend for themselves in the streets and bush of Uganda. Through our child sponsorship program, we meet basic needs, educate through graduation, and share the love of God. Within our two orphanages, over 2,600 children are being nurtured and encouraged in a safe environment. These children are the hope of the future as they grow into the men and women God created them to be, with the potential to effect real change in their families, businesses, communities, and nation.

We also support a team of partners that equips Ugandan individuals through a variety of programs, enabling them to advance Christ’s kingdom. We join our partners by extending their reach with shared visions of providing relief, hope, and a future for some of the most vulnerable children on earth as well as educating and empowering Ugandans.

What Makes Us Unique

Hands of Love USA partners with Global Discipleship Ministries in Uganda to nurture and educate Uganda’s destitute children and to empower Christian leaders.

How Do We Accomplish Our Mission?

Together with our ministry partners, we support:

As God was growing Pastor Elijah’s church ministry, God began opening Elijah’s eyes and heart to the droves of wandering orphans in his country. He became burdened by these children and their hopeless plight. One day, while in prayer and fasting, God told Elijah that he and his wife Ruth were to be the “Hands of Love” to these orphans. God wanted Elijah and Ruth to feed, clothe, shelter, educate, and nurture these children while sharing His love.

In obedience to God and with just $10 to their names, Elijah and Ruth traveled to a remote part of Uganda, where Elijah had inherited land. With bare hands, they began to build mud and wattle huts. Within two weeks, 188 desperate orphans found their way into their care, and the first Hands of Love orphanage was born. Pastor Elijah quickly realized that there were not enough resources in Uganda to meet the needs of the orphans. He began sending pleas over the internet for international help. Through a miraculous sequence of events, God provided connections and a network of people who helped Elijah build the first Hands of Love Orphanage and School in Namadhi – the site of the original huts. This network became Hands of Love UK, the first official outside organization dedicated to supporting the work of Hands of Love. Years later, God raised up others in the United States to found Hands of Love USA and build the second Hands of Love Orphanage and School in Kabaga-Kampala.

Currently, there are over 2,600 children being cared for at the two Hands of Love orphanages and schools. Almost 1,000 orphans and staff members are sponsored through Hands of Love USA, while an additional 160 are sponsored through Hands of Love UK. The others are waiting and praying for sponsors. Gradually, classrooms, toilets, a medical center, dormitories, and many other structures have been built, providing the children and staff with a standard of living that was previously unimaginable. For the past several years, the Hands of Love Kabaga-Kampala School has been rated the fifth-best school out of the more than 48,000 schools in Uganda. This year that rating jumped to third-best in the nation! We are grateful that God continues to lead and bless our ministry. 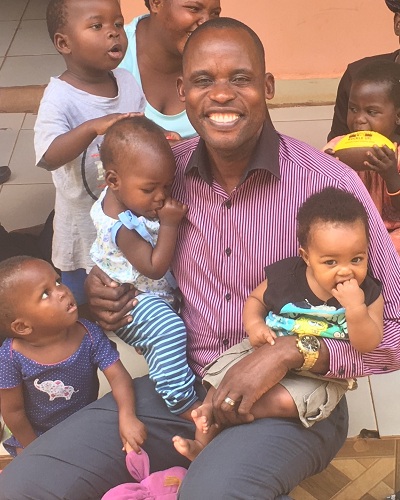 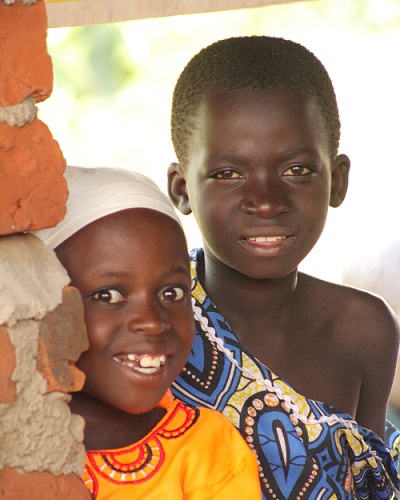 Learn More About Our History 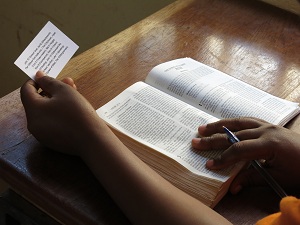 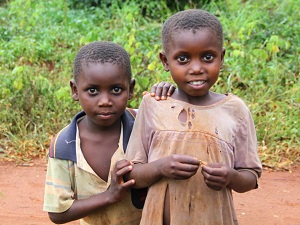 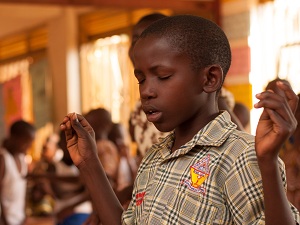 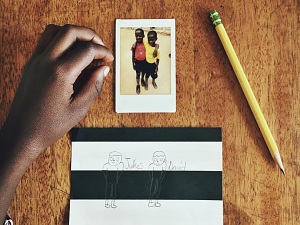 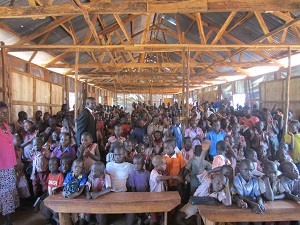 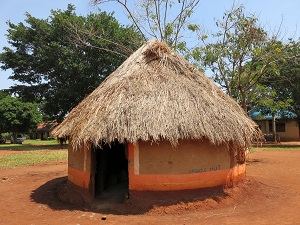